15% off Select Crystal Grid Kits each week in September - Come see which is on sale this week! 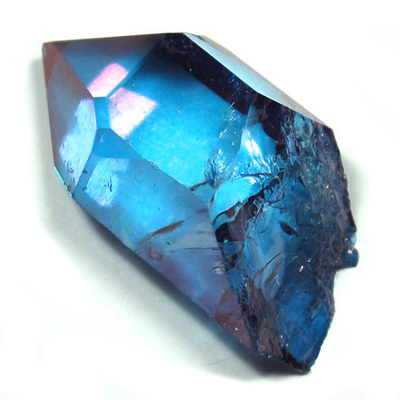