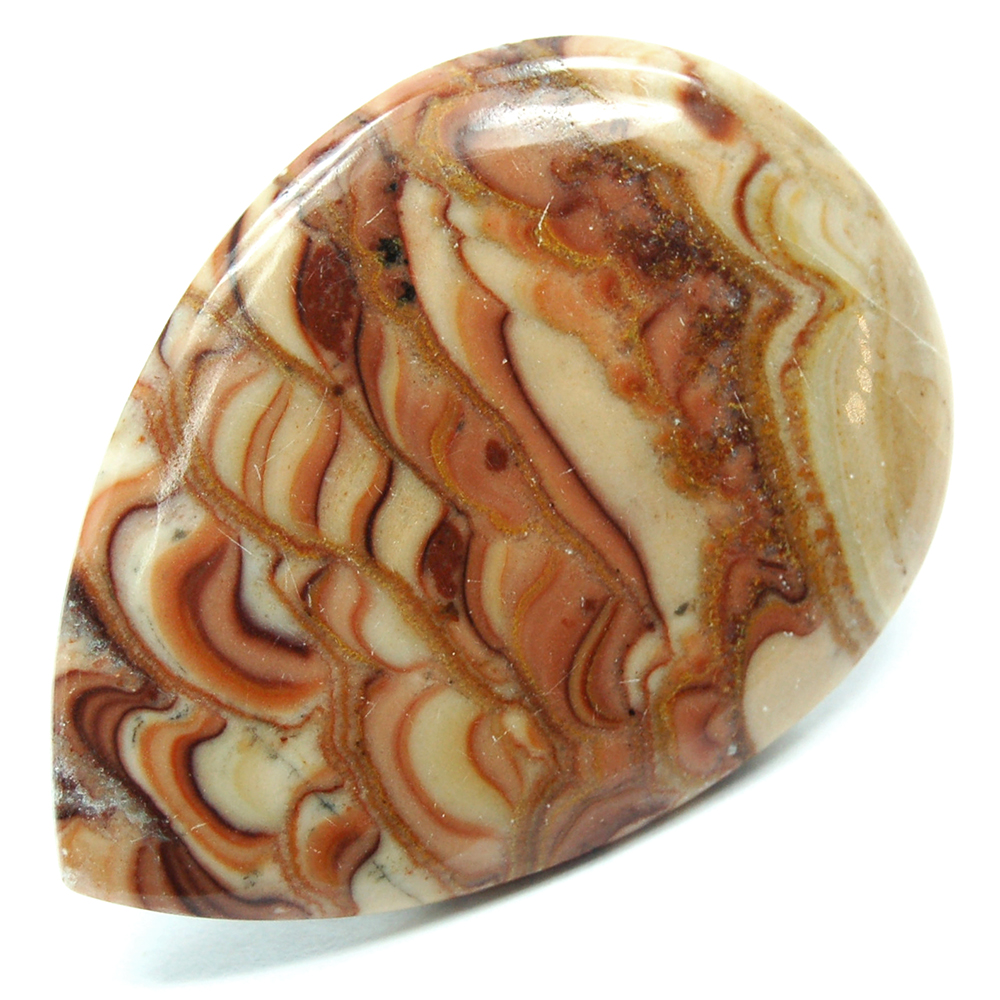 "I started collecting quartzite as a kid because we were poor. I always thought that it was COOL to see light through a rock! Off the driveway. What I want to know is the metaphysical "properties' of it. Would it be similar to Smoky Quartz?"

It might be similar to properties of Smoky Quartz too, I cannot say for certain. It would be very difficult to say but from what I looked up on Mindat.org, they had mentioned that it would be quartz, which is more likely to be Clear Quartz, but that doesn't mean that in some instances it wouldn't be Smokey Quartz. Quite interesting really!