Do Uncleansed Crystals Contaminate Your Space with Negative Energy 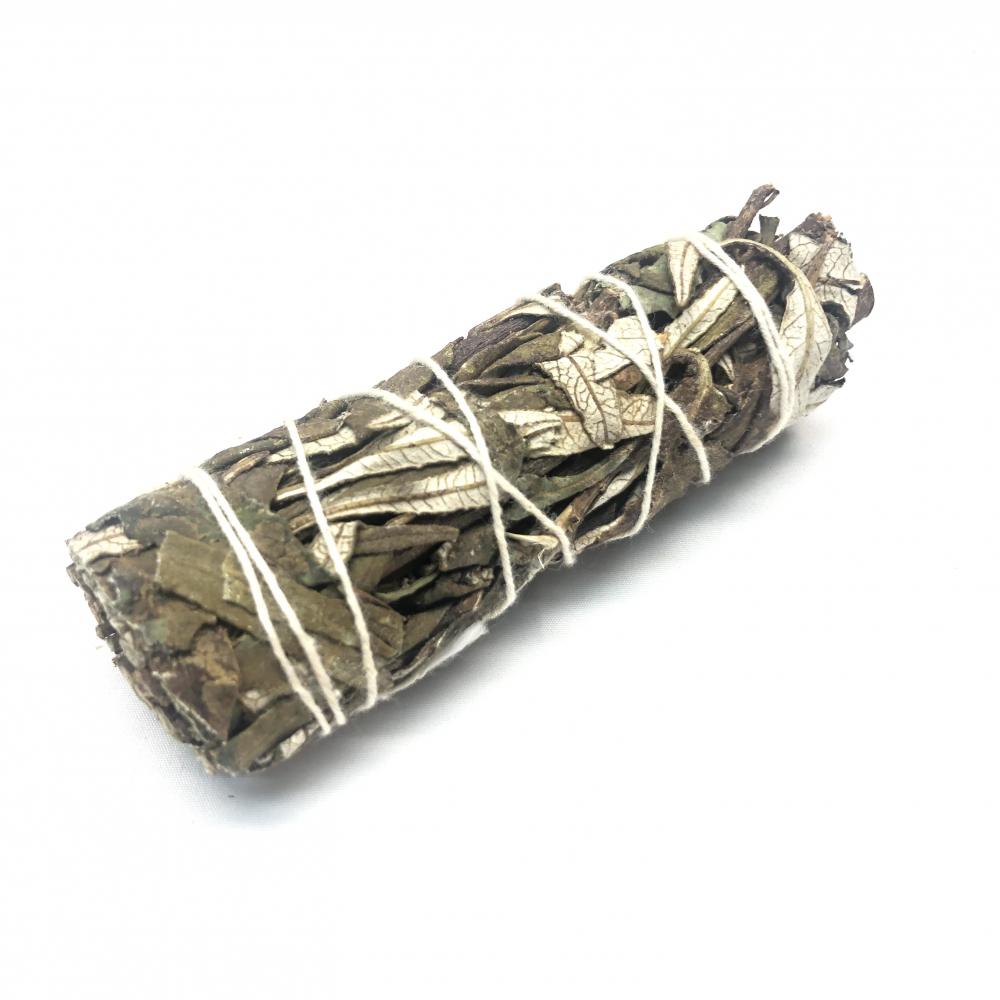 "I was wondering if crystals that are not cleansed sort of "contaminates" your environment with the negative energies that they have picked up on the way? Or do they just hold those energies until they are cleansed and released?"

Thanks for reaching out to us.

Hmm, this is a question I haven't received often but in a sense yes and no. For some folks who are sensitive to energy, crystals with a bad vibe can effect them so they'll be moody or feel dizzy. Other folks are blissfully unaware to energy whether good or bad.

I personally feel that crystals which are holding deeply negative energy from you, say for instance you did some shadow work and a lot of release, the crystal is then holding that and can effect your environment/space. Same as if you don't shower after a workout, you are quite smelly, it effects your space so it's similar to that.

It's always a good idea to cleanse them after use if you don't plan to use them for a long time and before use if you haven't used them in a long time, as well as before putting into storage. This is the guideline I follow.