Crystals of the Himalayas in India

Crystals of the Himalayas in India 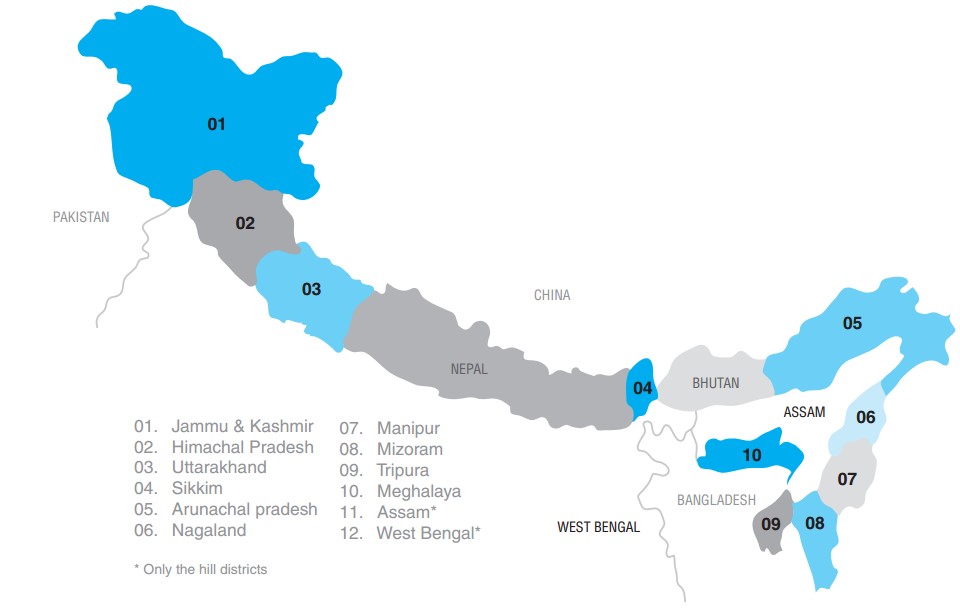 India contains many crystal and gem deposits, many of which are located in the southern parts of the country. There are, however, a few places in the northern states, within the Himalayas, that produce some beautiful gemstones. Kashmir & Jammu have produced some of the world’s most stunning Blue Sapphires and Rubies. The gem trade called them “Kashmir Sapphires”, but there is some political dispute over whether Pakistan or India should lay claim to Kashmir and the mines may have been closed in the interim.

Other crystals that have been found in the Himalayas in India are Beryl (of which Emerald and Aquamarine are varieties), Kyanite, Green Tourmaline, Gypsum (Selenite) and Quartz. The Pink Himalayan and Samadhi Quartz crystals are most commonly found in the state of Himachal Pradesh. The state of Sikkim also produces some Tourmalines and Quartzite. 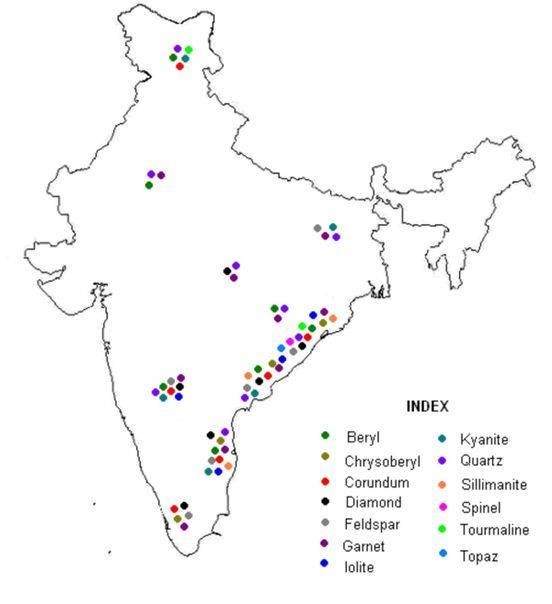 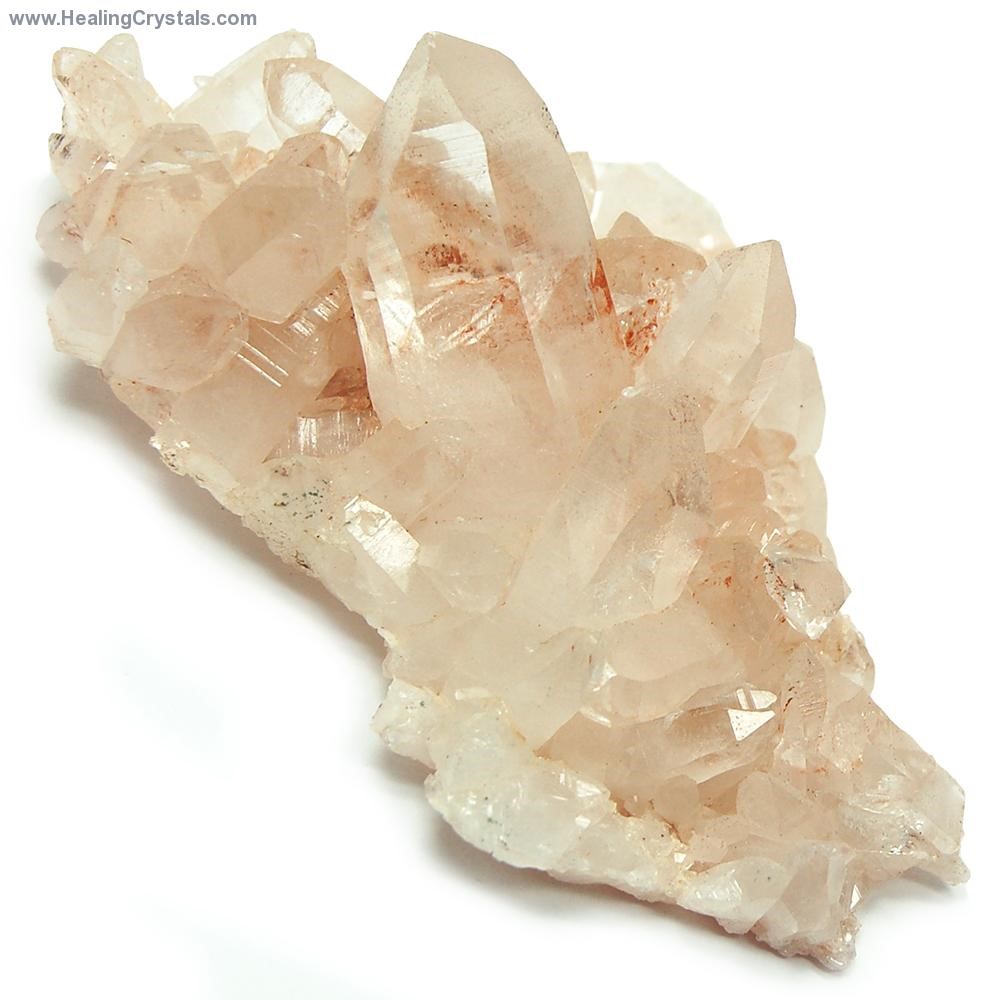 Heron, A. M. “THE GEM-STONES OF THE HIMALAYA.” Himalayan Journal Vol.02/3, www.himalayanclub.org/hj/02/3/the-gem-stones-of-the-himalaya/.